Nic – We are Northeastern 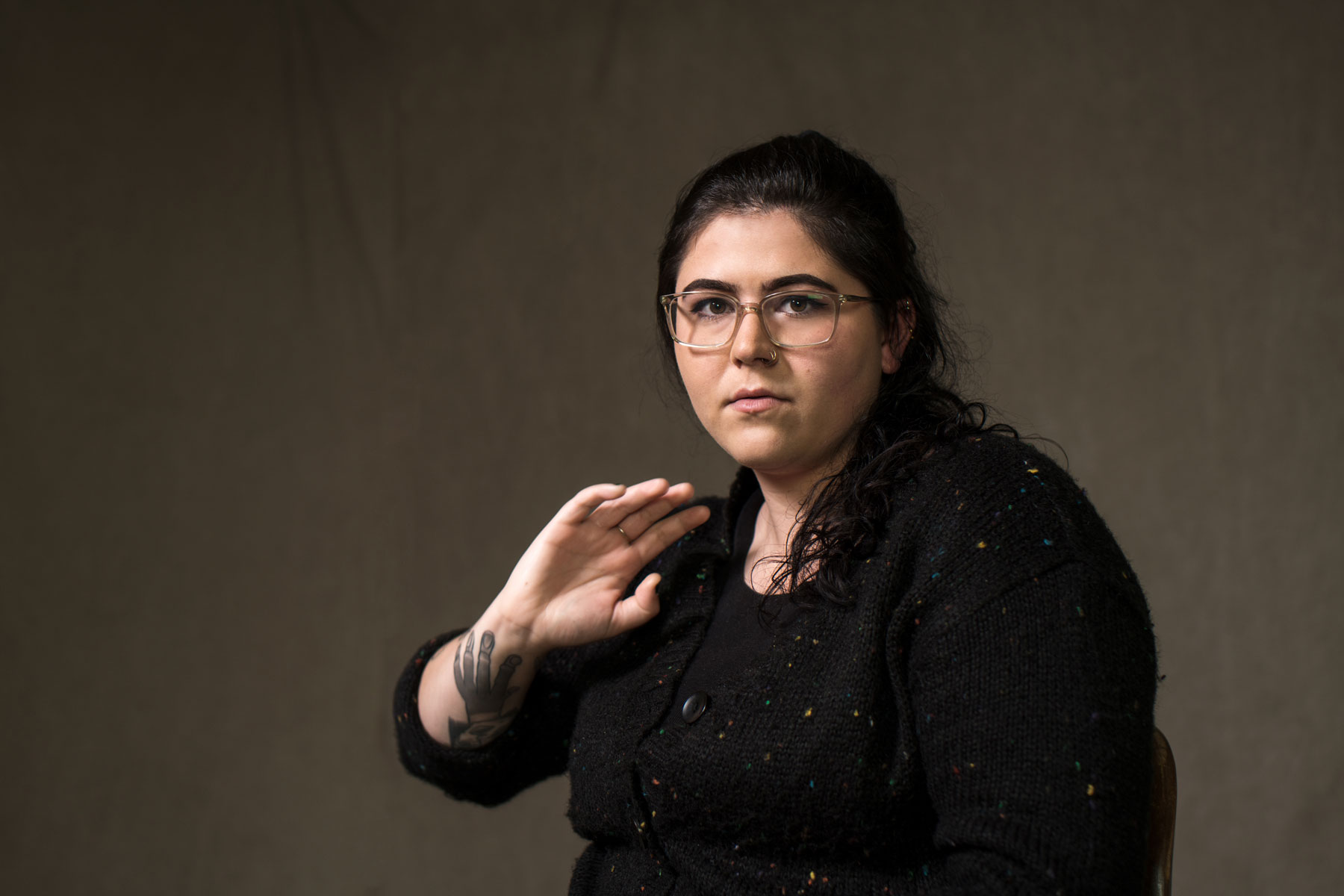 What could previous generations learn from your generation?

I believe the most important things the previous generations can learn from my generation is that having unshakable hope and a bleeding heart is never a bad thing. Previous generations were bombarded with war, extreme poverty, horrific discrimination, beatings and murders for being born a certain color or being of a certain identity, amongst other things. They witnessed the Vietnam War, the Summer of Love, America’s multiple serial killers, Civil Rights movement, Stonewall, Women’s Liberation, Watergate and lived through the ugly underbelly of the ’80s. Some fought for the aforementioned movements and some didn’t.

As for my generation, we didn’t see what the previous generation saw, because what we saw was different. We watched the Twin Towers in New York City fall to the ground on TV. We grew up with people we knew dying in Afghanistan and Iraq but could not truly understand why. We watched our parents lose their jobs when the economy crashed. We watched as Hurricane Katrina ripped through New Orleans on TV but could not understand why the government wasn’t doing more. We lived through the funding cuts to education. We watched as the mass shootings devastated cities, suburbs and towns. We watched the decline in our environment and planet, the increase of plastic on land and contamination in our waterways. We watched our country elect the first black president then turn it over to someone who doesn’t care about anyone except himself. We watched our country divide themselves into two groups. We have all felt it was “us vs. them” in a situation at some point in our lives.

That being said, it makes sense for none of us to want to feel hopeful. But most of the people in my generation do have unshakeable hope, even if they don’t show it outwardly. It may not seem that way because Millennial humor is usually dark and pessimistic, but I know we’re hopeful because I see it online, in news articles, in documentaries, in who the favorable candidates are, amongst other things. It may be hopeful, but I do believe that my generation and the ones after us will change the world. 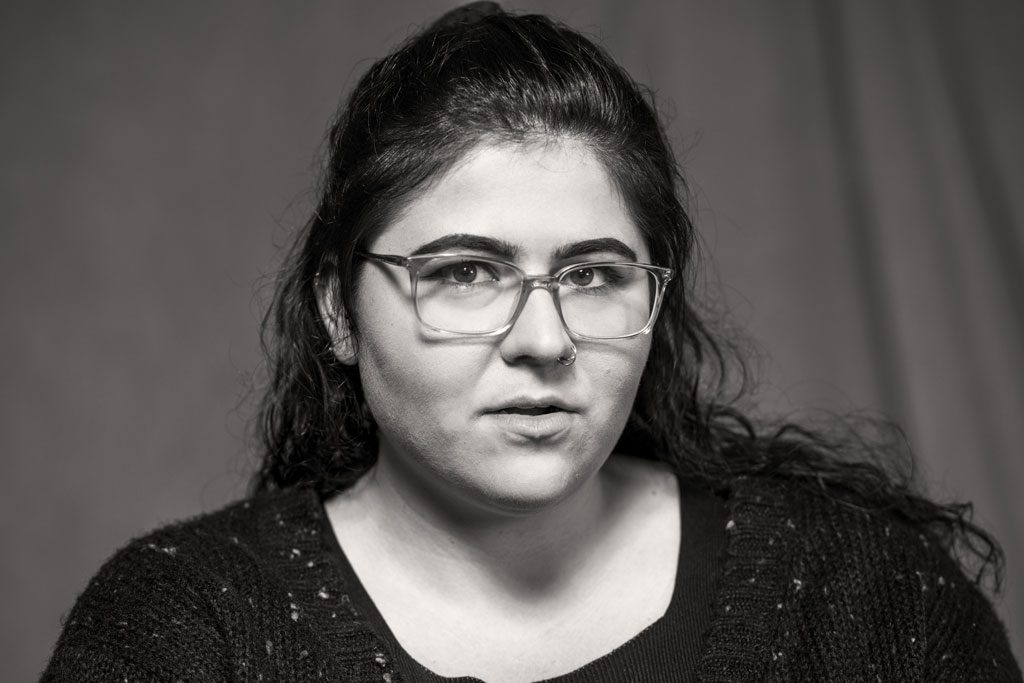 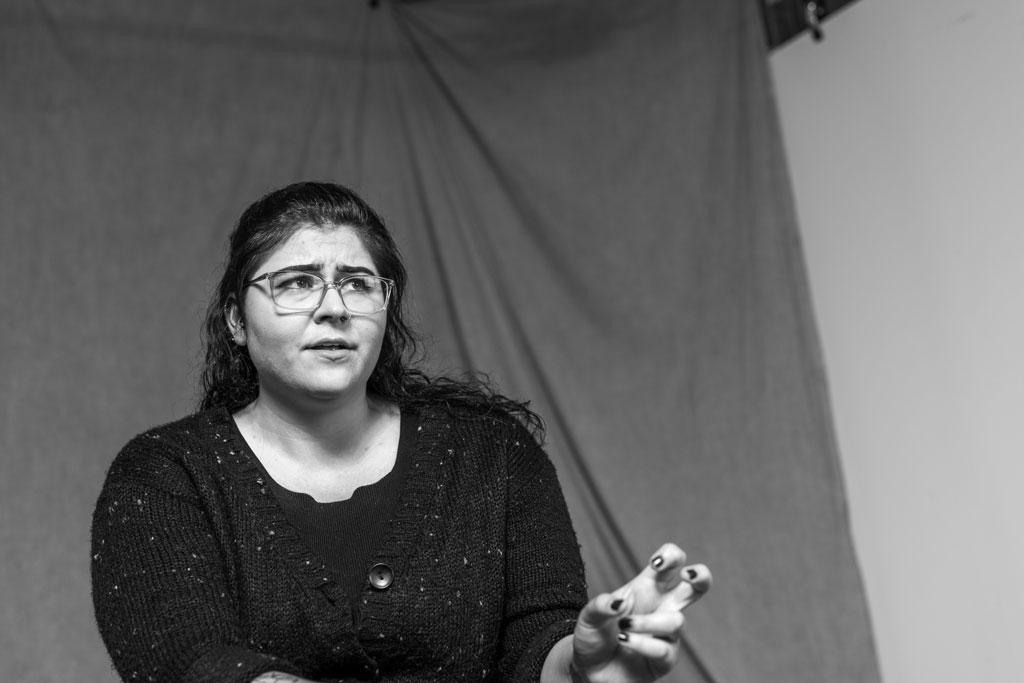 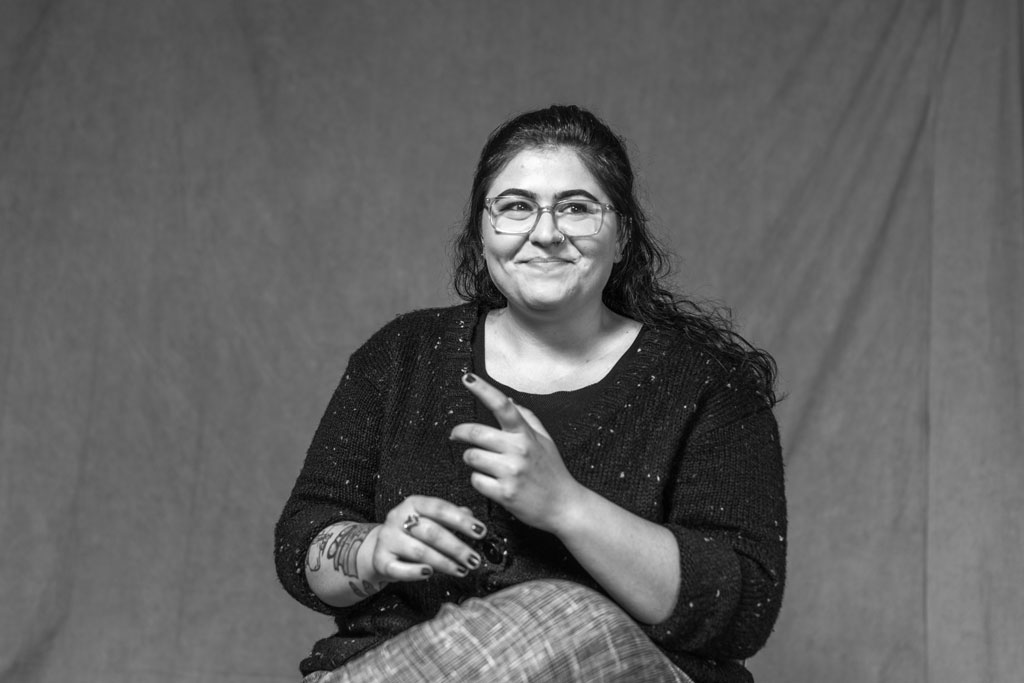 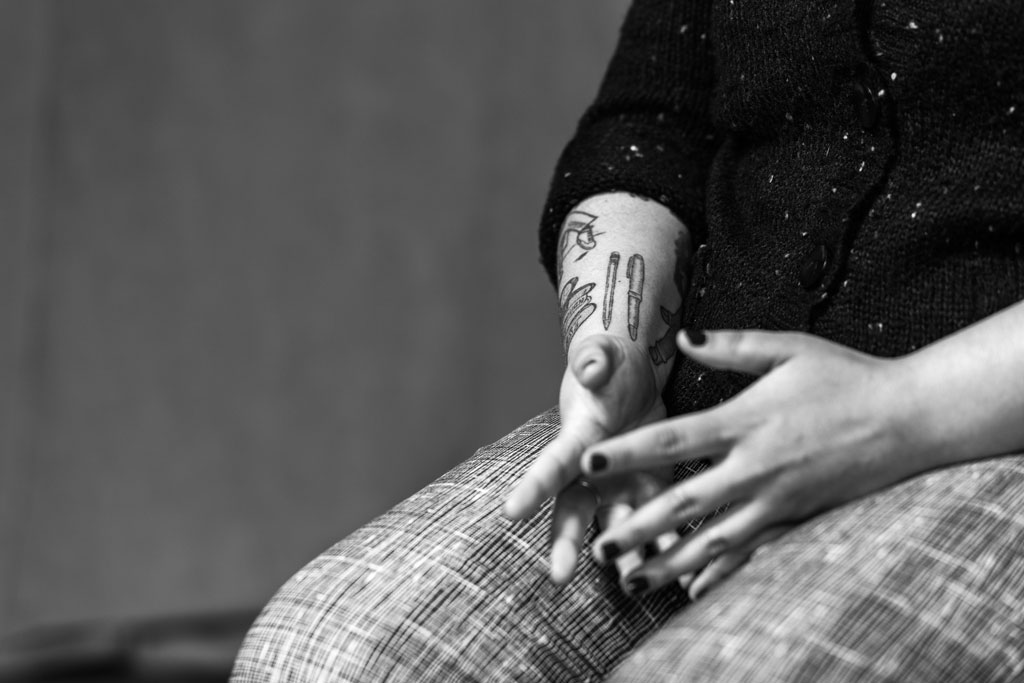 You were the news editor for The Independent student newspaper. How did that experience prepare you to be a working journalist?

Being the news editor on The Independent helped me gain more confidence in my abilities. Working on some of the tougher stories and speaking to “intimidating” people helped prepare me for when I went out in the “real world.” While my time at The Independent was helpful and wonderful, I owe a lot of my growth and experiences to the wonderful mentors I had during that time. Journalism Professor Edie Rubinowitz kept me grounded, but she also gave me the confidence to see that I could do almost anything I put my mind to. Though not a media adviser, Professor Cyndi Moran gave me the basic tools that I needed to begin my visual storytelling journal with film. Last, but not least, the former media adviser, Travis Truitt, was one of my biggest cheerleaders and is always willing to give advice. They’re all wonderful people who I admire very much.

What keeps you motivated?

What keeps me motivated is simple. I get out of bed in the morning knowing that I can be a conduit to tell the important stories that are out there waiting to be told.

What role does journalism play in how we interact with each other?

Journalism is the reason why many of us know what’s actually going on in the world. Without journalism—this includes documentary journalism—we would only be left with academic research, angled press releases and creative content. We would be in our own little bubble. It’s a world I certainly would not want to live in.